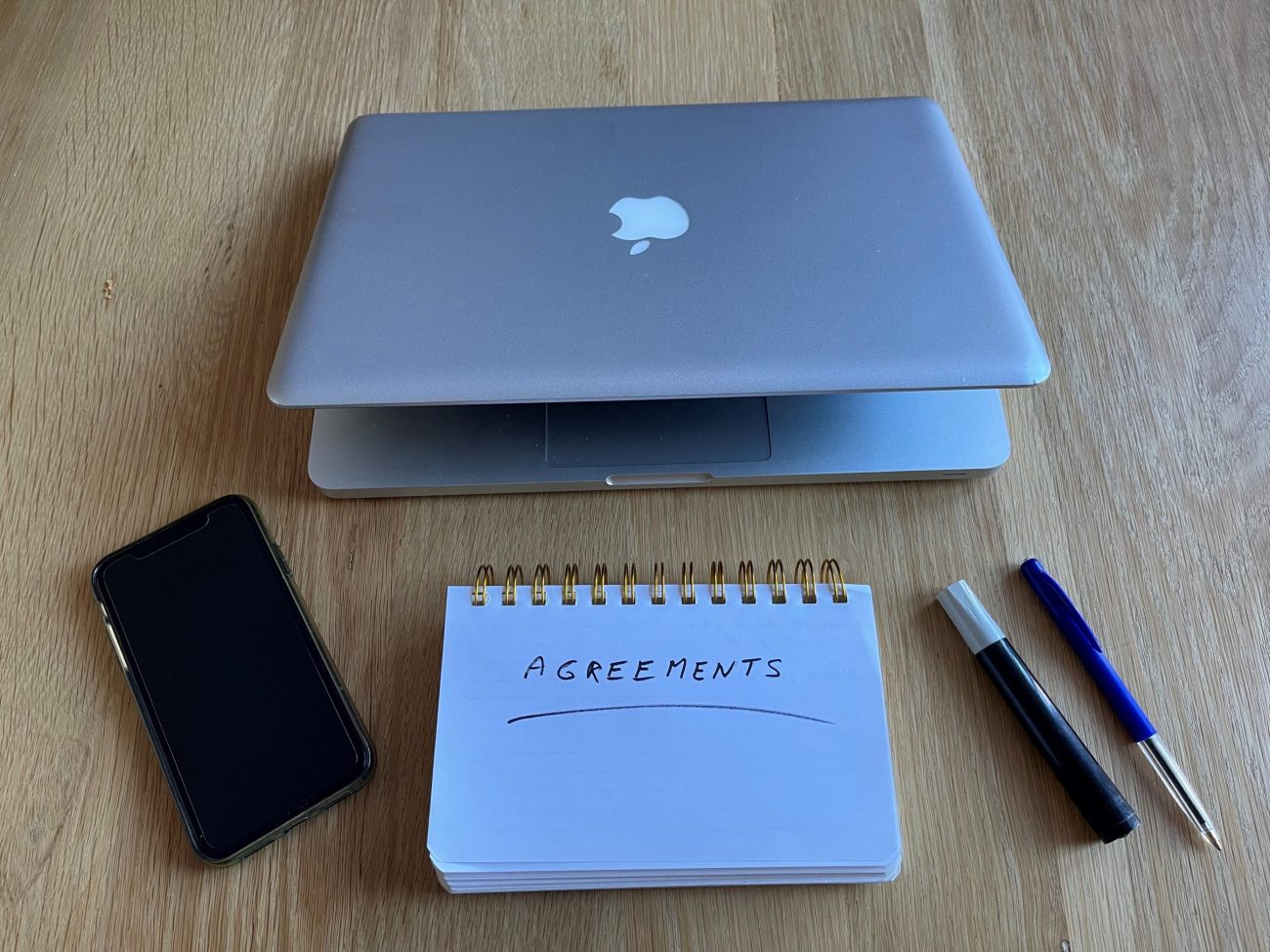 The best time for an initial business trip is September through June, as school holidays and vacation time in the summer months can impact the availability of many businesspeople. Visitors should check the local holiday schedule before traveling to Indonesia. Business appointments are often difficult to schedule during the Muslim fasting month of Ramadan and as well as during the two-week period after Ramadan when Indonesians typically travel to their hometowns to celebrate Idul Fitri with their extended families. The most common business attire is batik shirt, with short-sleeve considered informal and long-sleeve considered to be formal. A business suit or dress (formal) or a white shirt/blouse and slacks/skirt (informal) are also common attire.

Indonesia is a very diverse country, with more than 300 different ethnic groups. While some Indonesians are traditional, others may be considerably “Westernized.” Still, many Indonesians do not conduct business transactions or make decisions in the same direct, legalistic fashion that many Americans do.  U.S. businesspeople should be prepared to spend a good deal of time with clients to build mutual understanding and trust before getting down to the business transaction.

Traditional Javanese culture emphasizes harmony and the word “no” is rarely used. This can make it difficult for a Westerner to ascertain exactly how a business proposal is being received. Because Indonesians often prefer to do business with people who they know well and trust, developing rapport is crucial. While quality and price are important, they are often secondary to the personal interaction of the business partners.

During business meetings, sweet tea or coffee is almost always served and should be accepted. It should not be consumed until the host invites you to do so, which may not occur until the end of the meeting. Generally speaking, it is best to use the right hand in receiving or eating. Although hand shaking is a common practice, avoid hearty handshakes and other physical contact. Do not show the soles of your shoes when seated.

The relation between the EU and Indonesia has deepened over recent years. Following successful exploratory discussions in April 2016 to further deepen EU-Indonesia trade and investment relations, negotiations for an EU-Indonesia free trade agreement launched on 18 July 2016. Nine full rounds have been held so far.

A Free Trade Agreement (FTA) will develop a key aspect of the overall relationship between the EU and Indonesia, which is framed by the Partnership and Cooperation Agrement. The agreement entered into force on 1 May 2014.